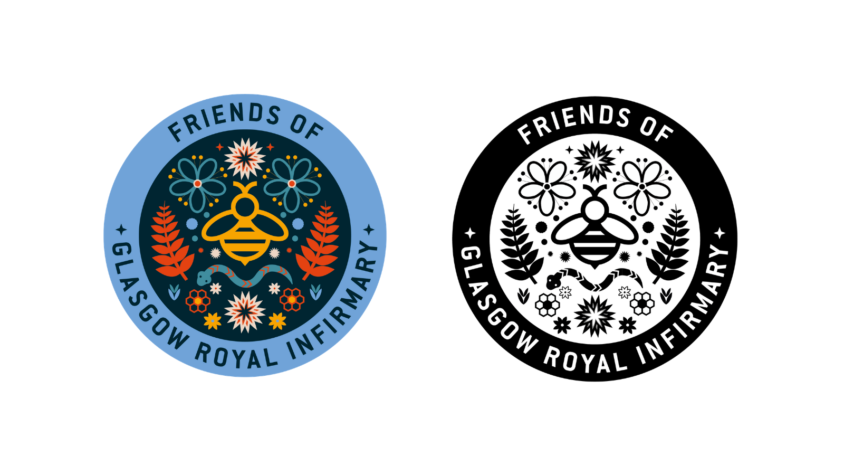 We were thrilled to help Friends of Glasgow Royal Infirmary create their brand identity, showcasing the hospital’s impact on medicine and the city of Glasgow.

Glasgow Royal Infirmary has always played an important role in medical innovation and sits proudly in the Glasgow City Innovation District. We used this opportunity to create a logo that highlighted the hospital’s role in innovative medicine, focusing on the healing plants and flowers that have a connection to medicine and, at times, the city of Glasgow.

The design was inspired by 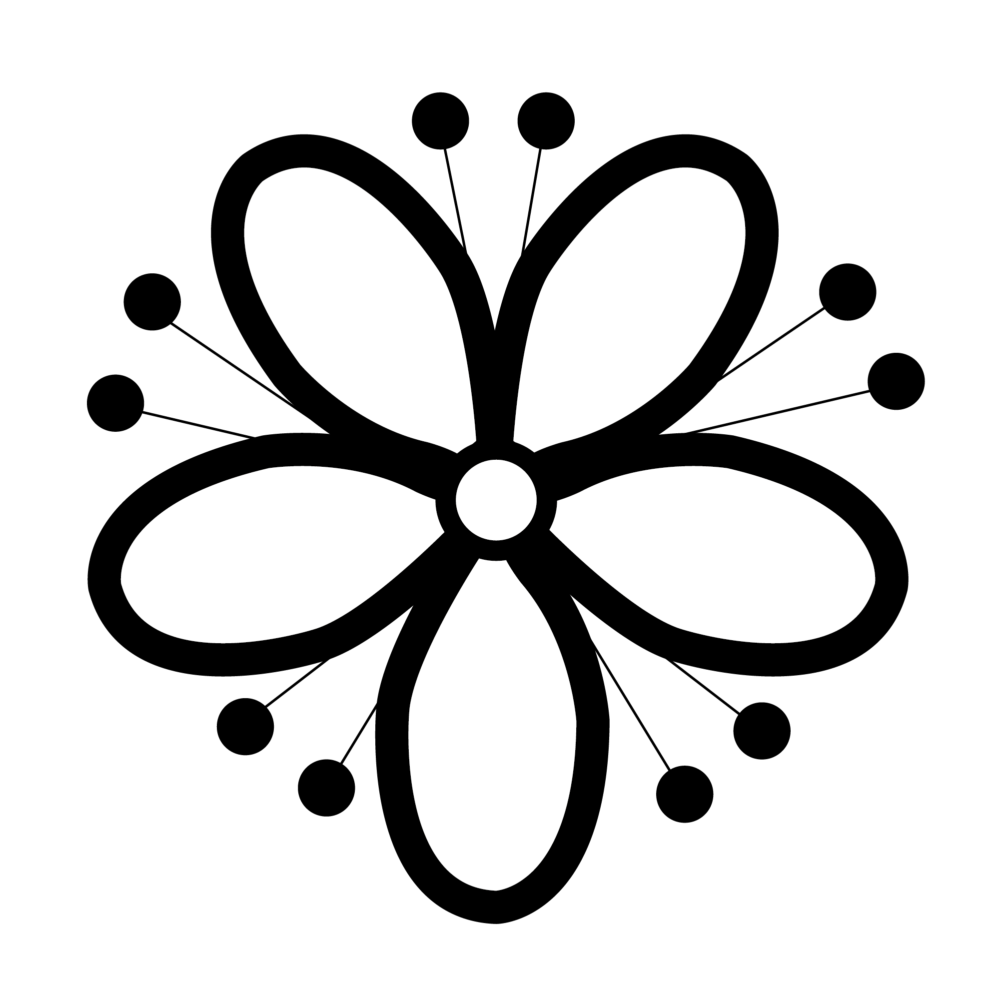 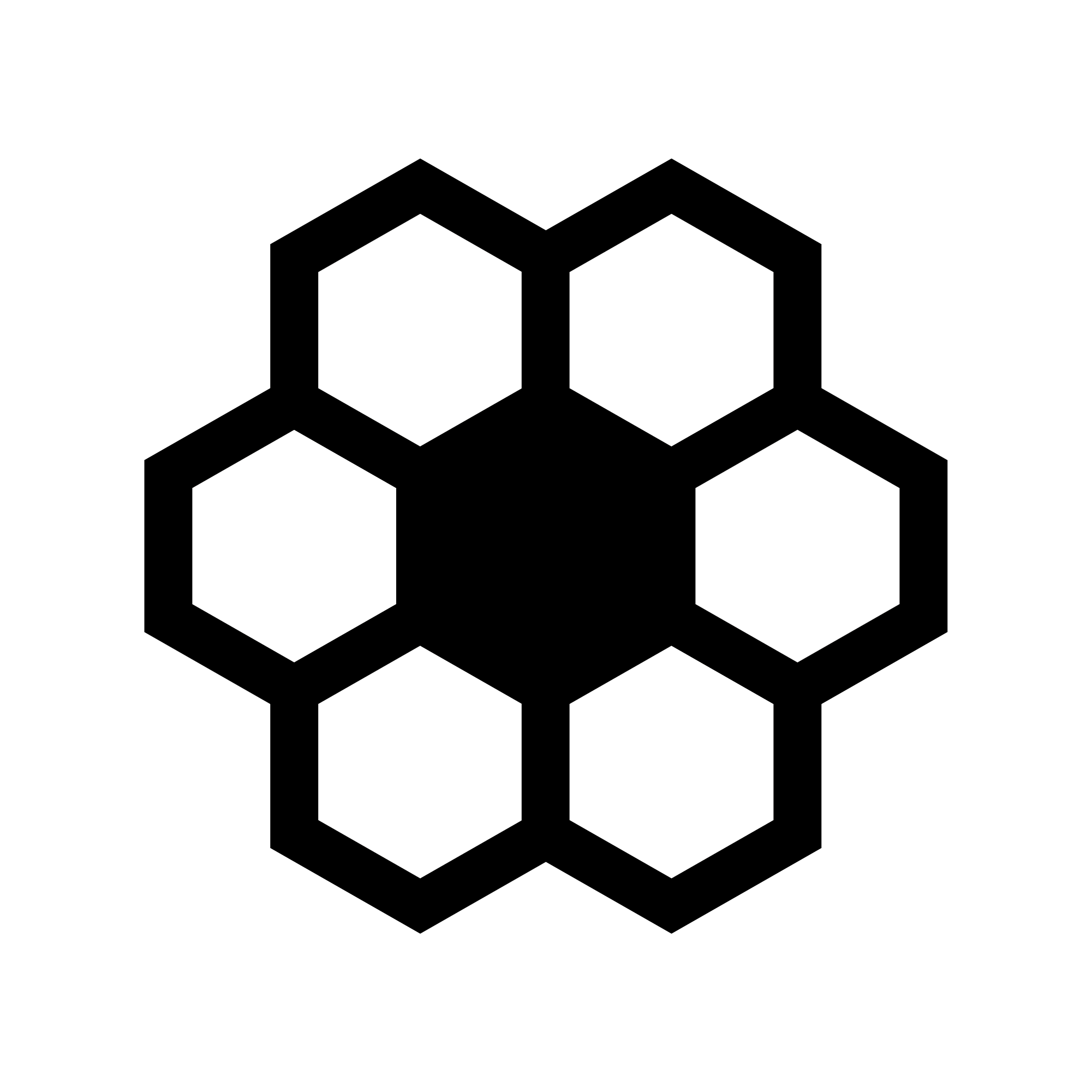 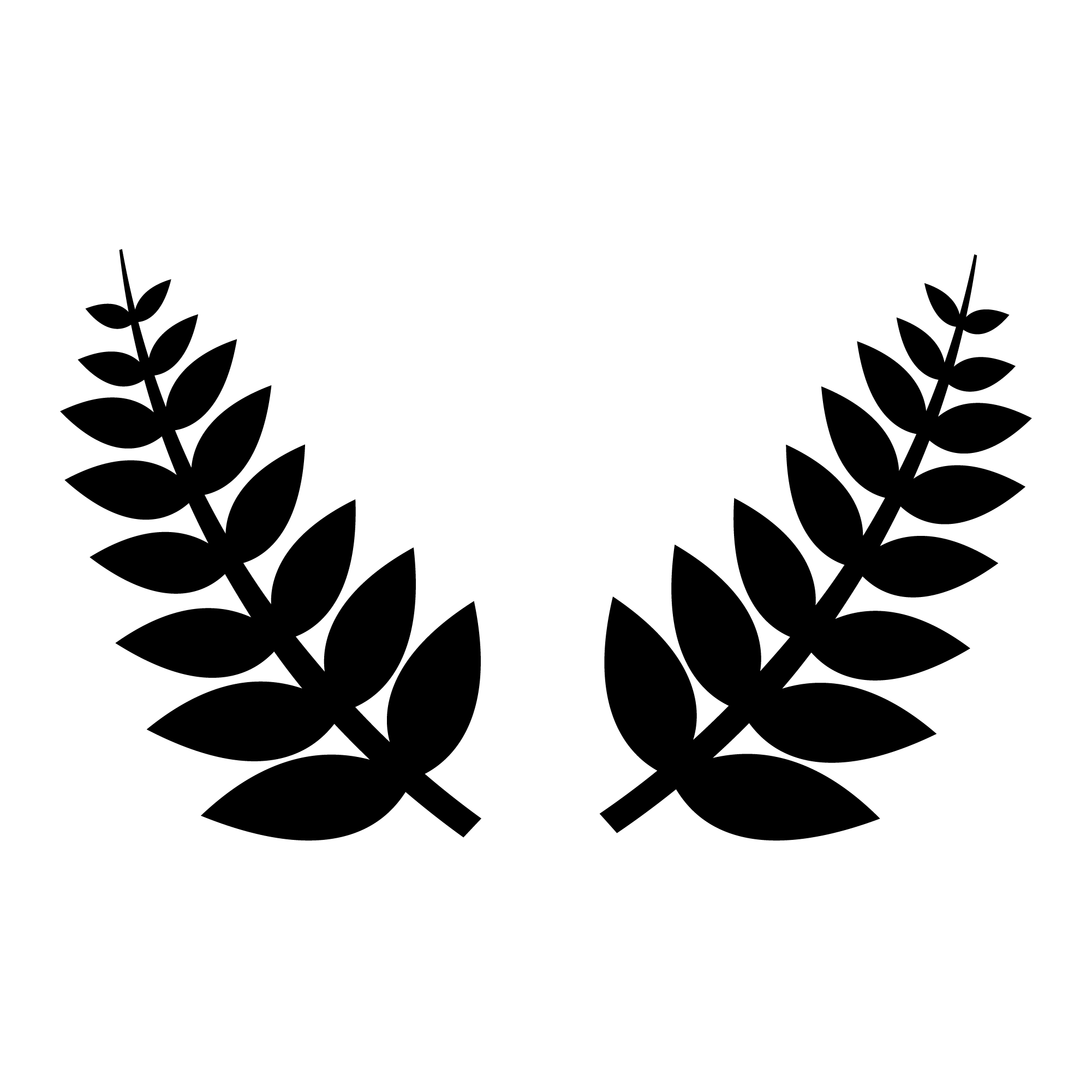 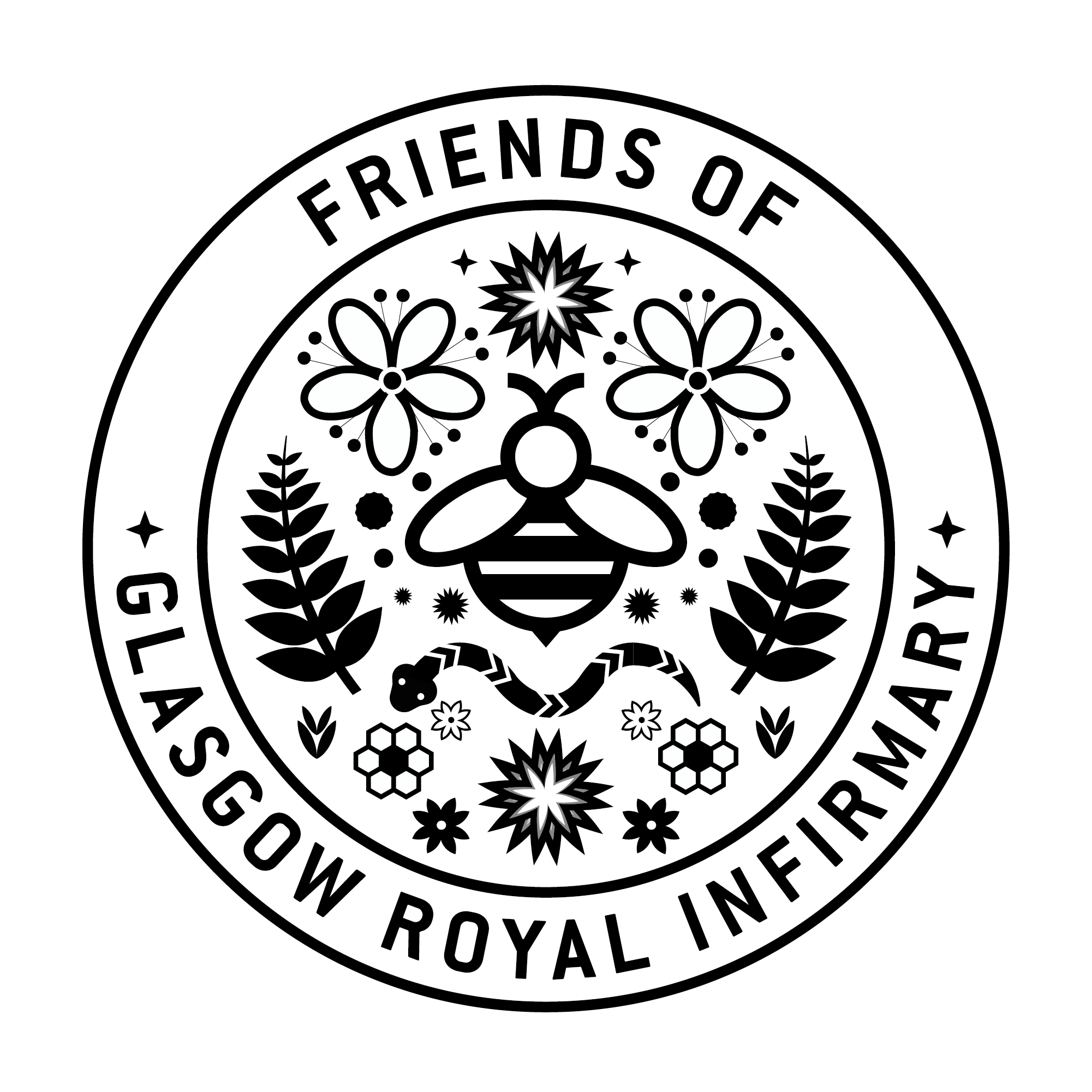