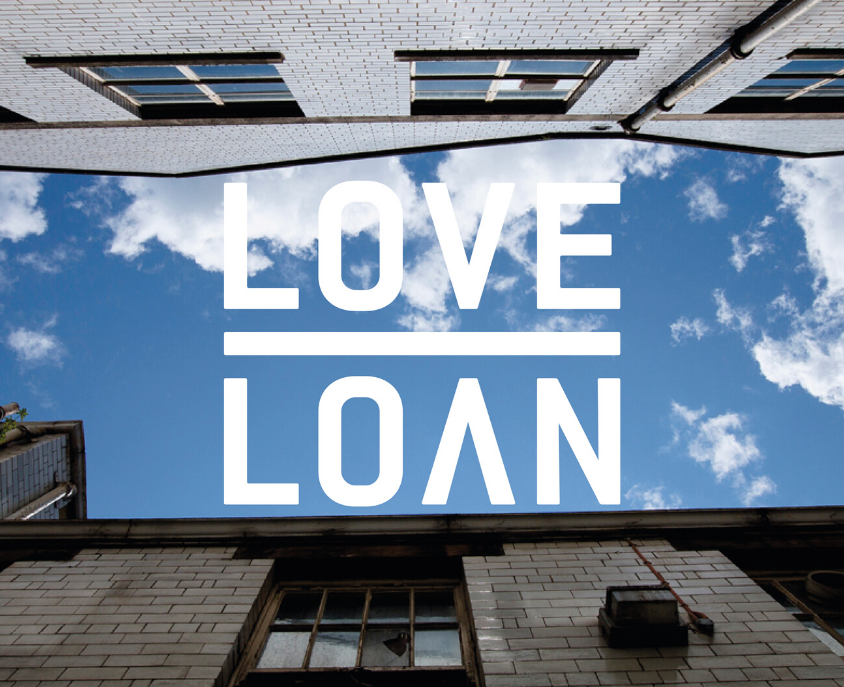 Love Loan is a property development in Glasgow by Chris Stewart Group (CSG). Located at the north east corner of George Square, the site previously was home to the HM Revenue & Customs tax office as well as the Register’s Office on Martha Street.

With a mixture of shops, bars, restaurants, flats and hotel accommodation, one of the notable features of the development is the creation of a new lane through the block and parallel to George Street. Graven worked closely with the CSG team to come up with a name and visual branding for the project. We discovered that there had previously been a Love Loan nearby, and it had been lost during construction during the late 1960’s. It seemed like a great opportunity to bring it back to life.

The enormous banner currently wrapping the scaffold overlooking George Square is the first glimpse of the branding, with more to come in the next few months. 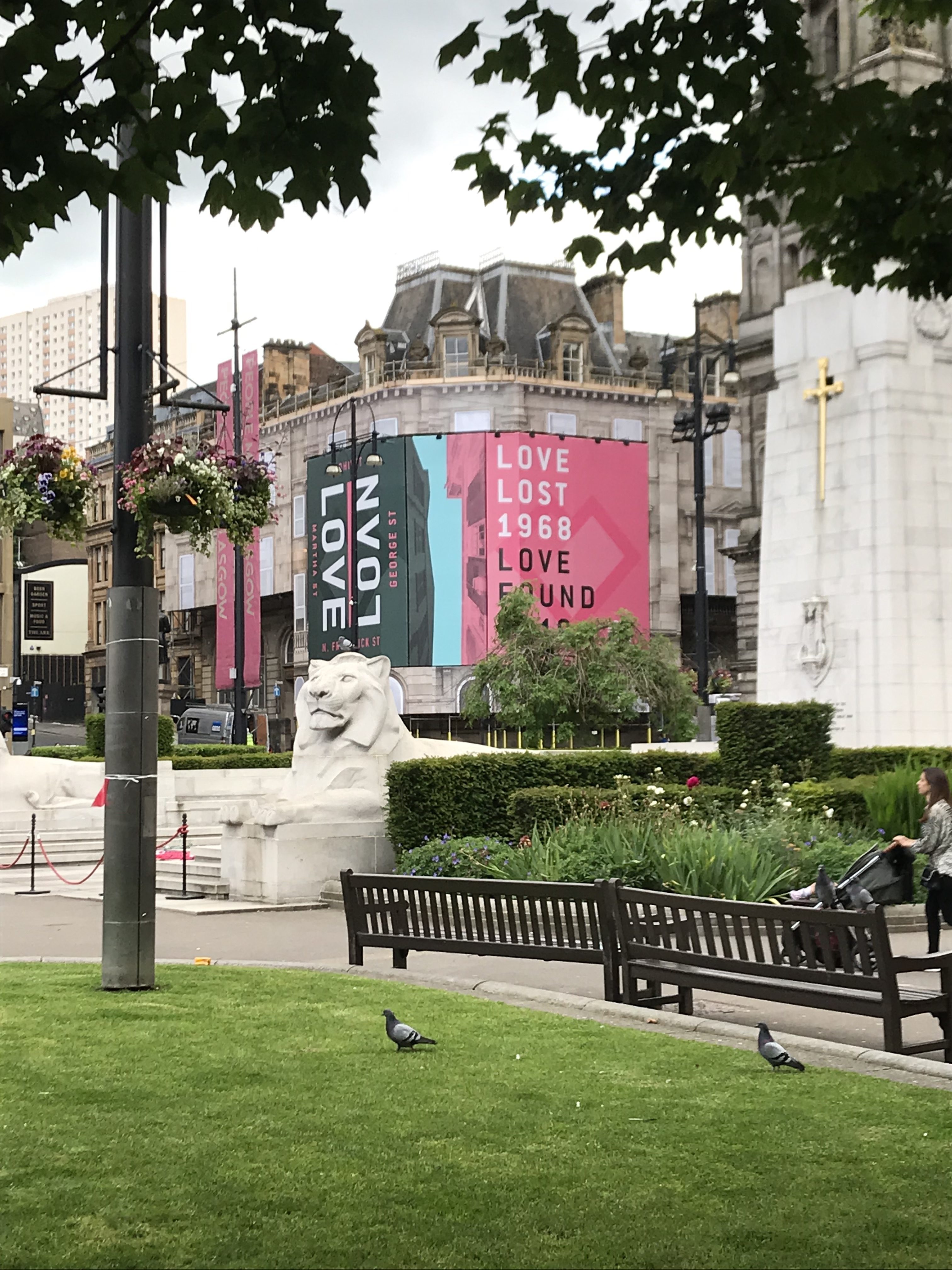 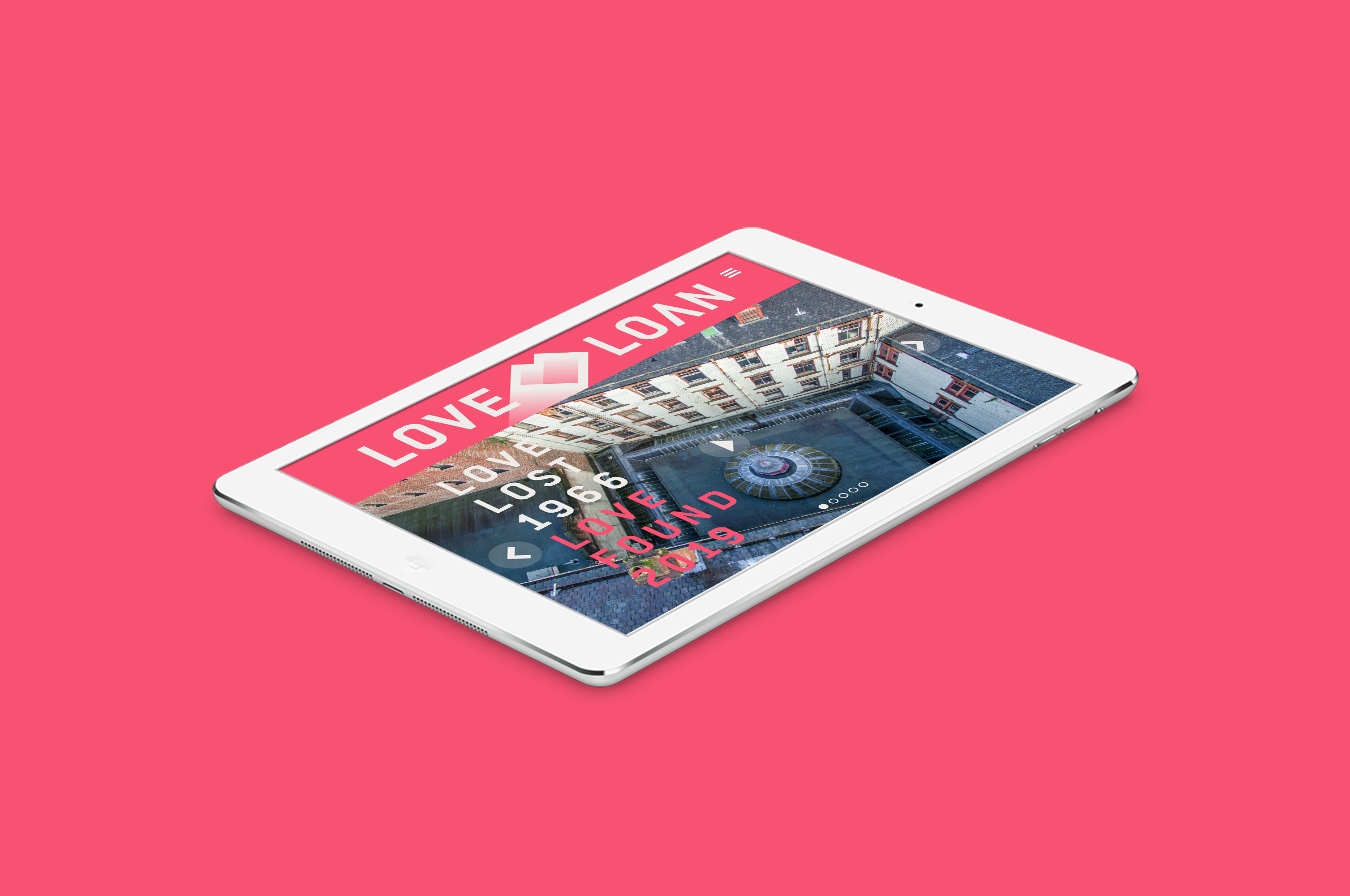 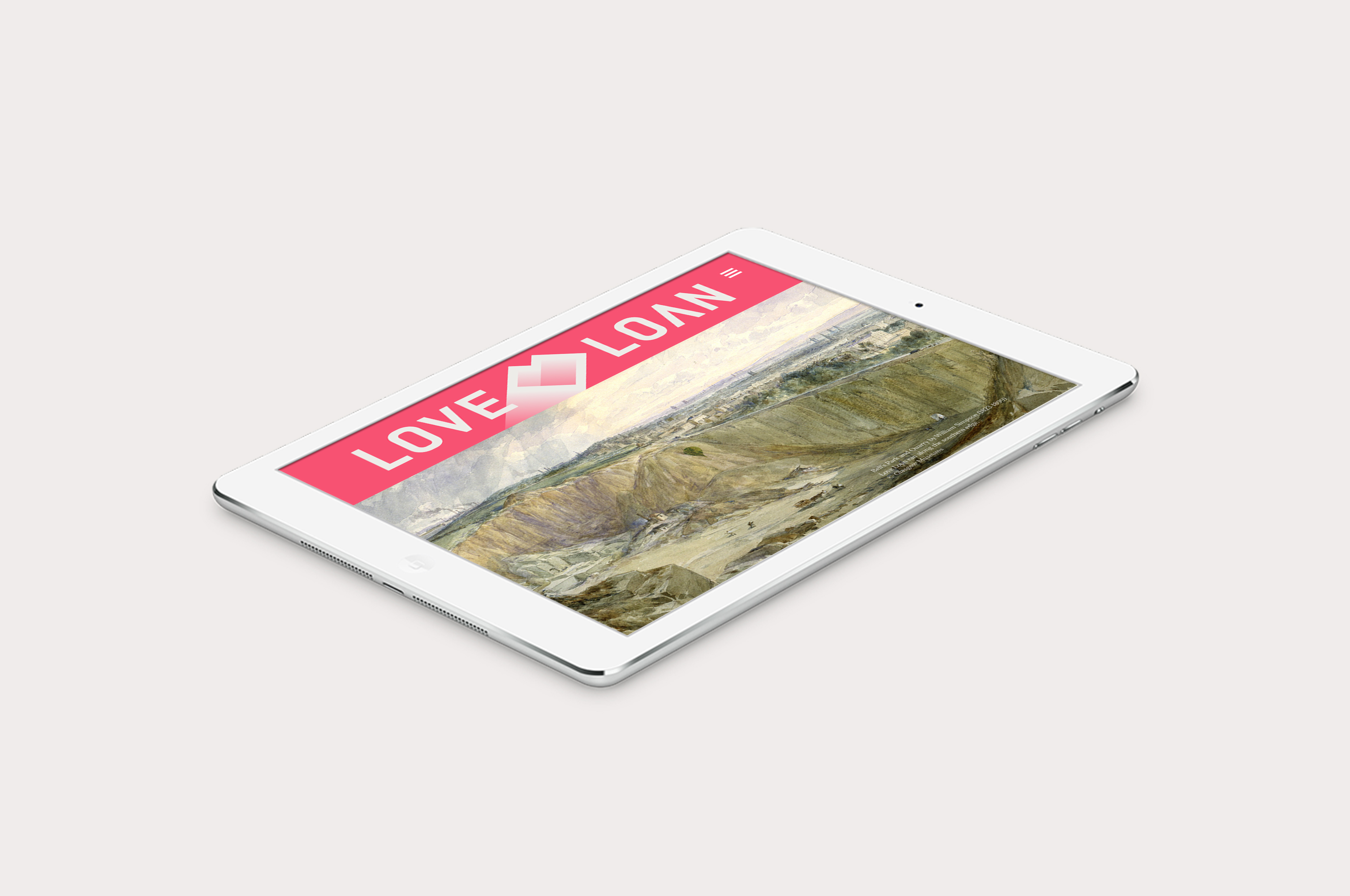